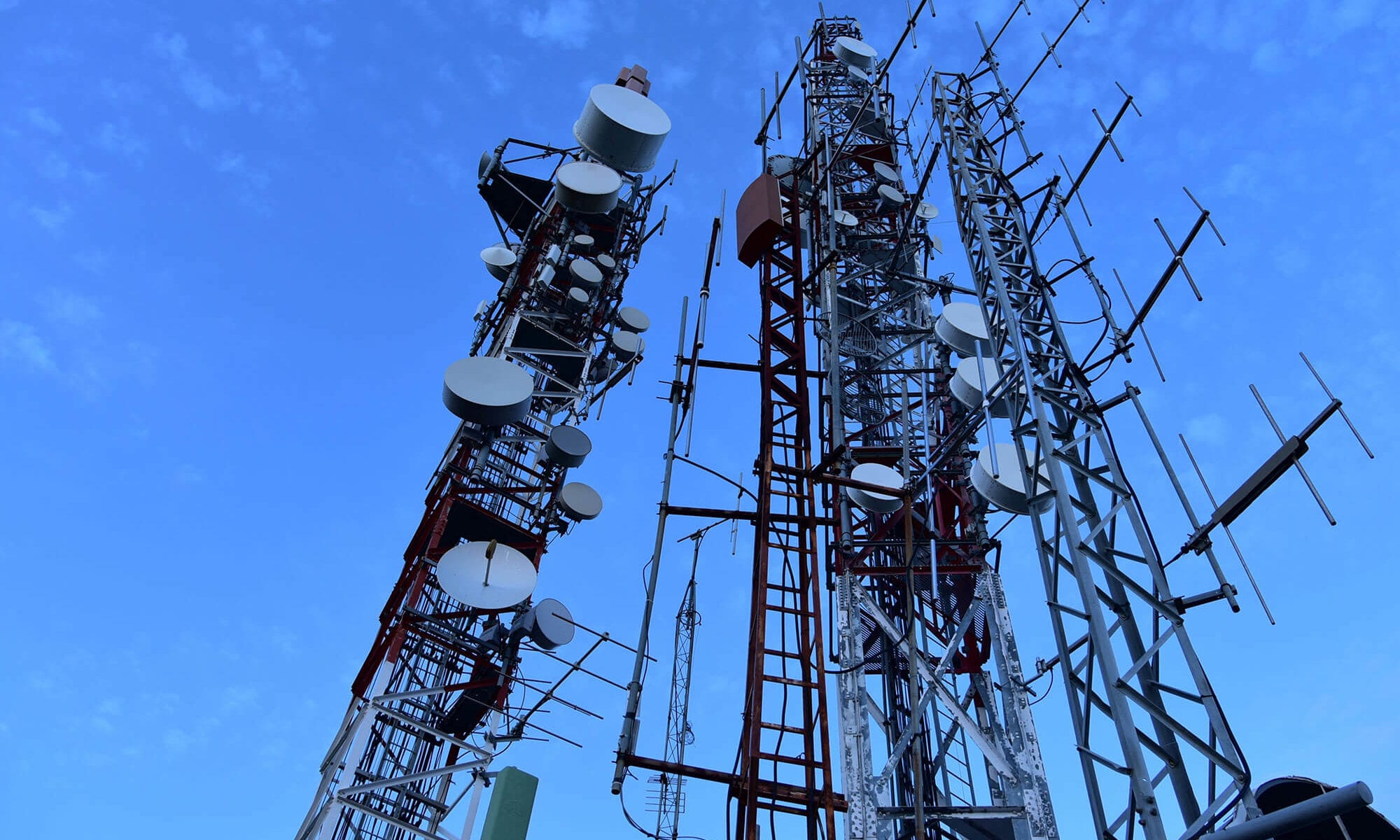 Send us as much or as little as you’d like, it’s that simple! Either send us a copy of your latest bills, or simply leave us your contact details and we’ll be in touch.

We do the research

Using our unrivalled buying power, we’ll scour the market, approach suppliers and present you with the best priced and most appropriate telecoms deals for your business.

Once you’ve decided which deal is best for you, we’ll process your new contracts and let you get back to doing what you do best; running your business.

What Our Customers Say

They have helped us to secure a good deal on our utility bills, providing us extra security and cashflow visibility at a time when prices are quite volatile.

"The savings GAS has helped us make are crucial on our journey to make Optare one of the most efficient companies in its sector."

"I can simply hand over the required information to GAS and they’ll get on with what we require. I have a good working relationship with GAS and I trust their expertise within energy."

We have found that the average client we speak to is overspending on their telecoms by at least 30-50%, with that figure rising as high as 80% in some extreme cases. With market prices continuing to fall in recent years, many businesses are guilty of not reviewing their current expenditure. Many are still renewing on outdated tariffs that are far more expensive than they need to be. This is where Great Annual Savings’ expertise comes into play.

Forecast with confidence, safe in the knowledge that you're only paying for the telecoms services that your business truly needs.

Since 2012, we've helped over 10,000 businesses save money on their business bills, with a 99% recommendation rate from customers.

We don’t just stop with your telecoms, we can make you savings on over 12 different areas of your business, more than any of our competitors.

We only work with the very best. You, the customer, are what's most important to us and saving you money is our number one priority.

You may have seen our leaders at GAS speaking about being different. We believe in excellent customer service and we put committed resource into providing this with two dedicated Customer Experience and Compliance teams.

Find out more about the customer experience at GAS. 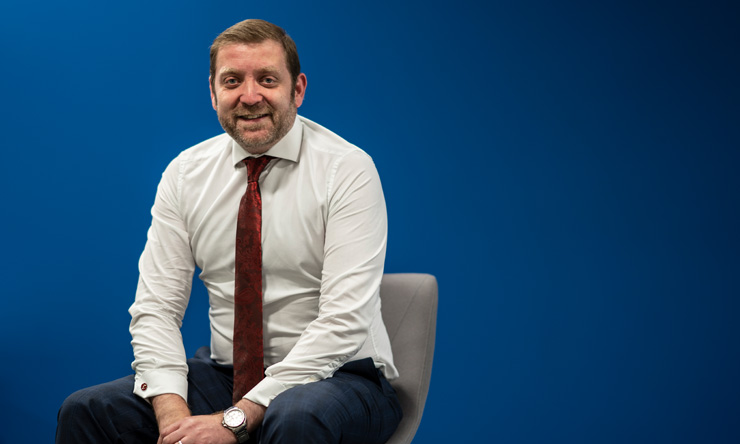 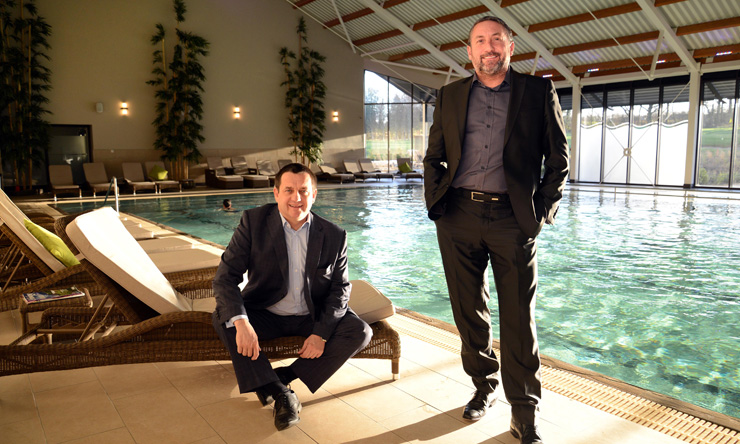 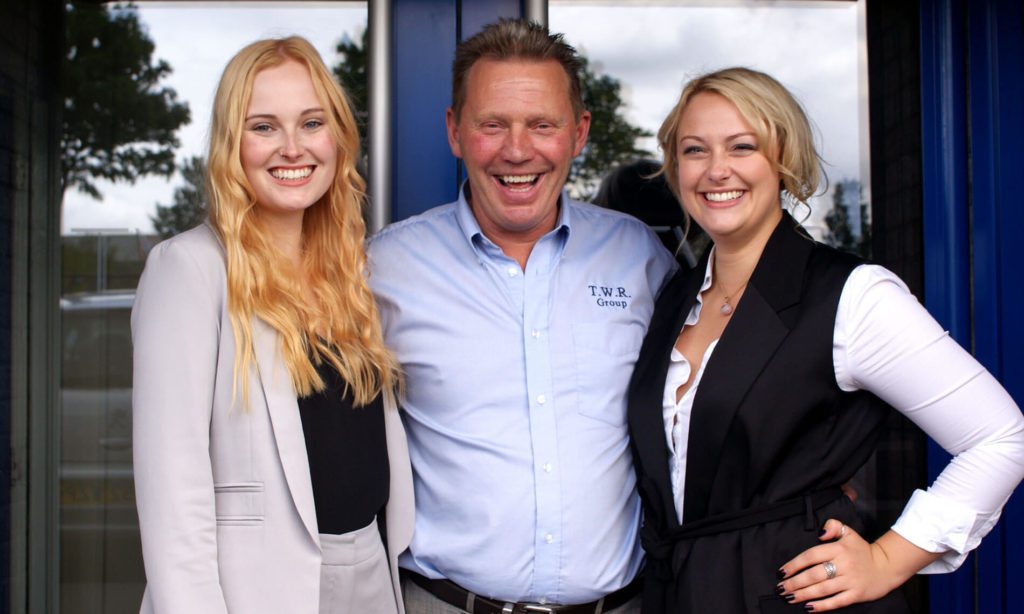 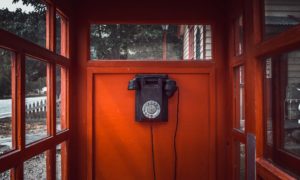 How to choose the best telecoms provider: 4 top tips

As with most business running costs, your telecoms contracts are a moving feast and something you should reassess at every opportunity.  83% of SMEs say their business would not be able to function 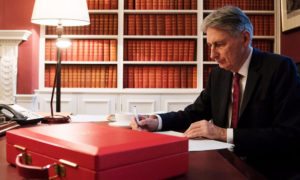 Autumn Budget 2018: What does it mean for my business?

Chancellor Philip Hammond once again wielded the famous red briefcase on Monday as he announced the government’s Autumn Budget for government spending over coming months and years. 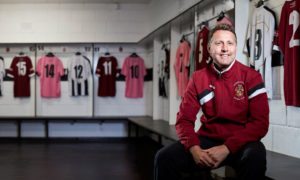 Currently competing in the National League North (the sixth tier of English football), Spennymoor Town FC was born in the summer of 2005, following the closure of former club Spennymoor Utd. 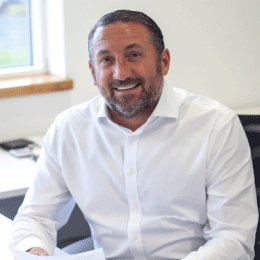 Having founded GAS in 2012, Brad has overseen the company’s huge growth in a short space of time. Starting from modest surroundings in South Shields, rapid progress has seen the business move to its current office in Seaham, which is being expanded across the business park to create an 80,000 square foot GAS campus, featuring one of the finest headquarters buildings outside of London and Manchester.

The majority of Brad’s career has been spent on the boards of FTSE companies, at board level in the private sector and in turnaround private equity.  He was Group MD of Caudwell Group and worked on its sale in 2006 for £1.5 billion.

"Certain businesses we’ve worked with have made six-figure savings over their contract terms. We cover the widest range of business variable costs in the market in one place.  When we get involved with a company, it allows them to focus on their core business.  The extra time we allow them to spend on their strategies can often prove as valuable as the cash we save them."

Brad is the proud Owner and Chief Executive of Spennymoor Town Football Club, who have achieved four promotions and eleven trophies since his takeover in 2009.  His interests outside of business and sport include a passion for animal welfare and he has been an avid dog owner for decades. 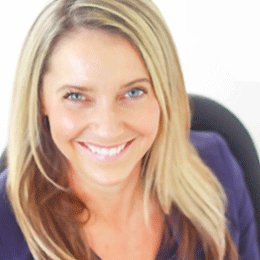 Judith was part of the team who initially set up Great Annual Savings in 2012, she brings with her an abundance of senior management experience, managing the HR/Resourcing functions in numerous fast growing FTSE250 companies including De La Rue International PLC, Blacks Leisure Group PLC and most recently G4S PLC. Judith has played a pivotal role in helping move the business forward with our ambitious growth plans and her impact has seen our head count grow significantly year on year with significant plans in place to manage and lead the continued growth going forward.

"Businesses who are pro-active continually look at managing their costs effectively, those who wait until a recession hits, are reactive and often too late. We want companies to be pro-active and take the pain away by saving costs now, letting GAS do the fully managed cost solution just makes good business sense for any company, whatever the size or industry. Our business ethos is something I truly believe in and want every company to benefit from our help and support, working collaboratively together is a great way to build long term relationships.”

Outside of work, Judith is a member of the Employer Committee for the East Durham area, which helps businesses network with one another in the Durham region as well as helps to attract people & companies to this area. When she’s not networking across the North East you’ll find her doing some form of health & fitness and be having a coffee somewhere with someone!