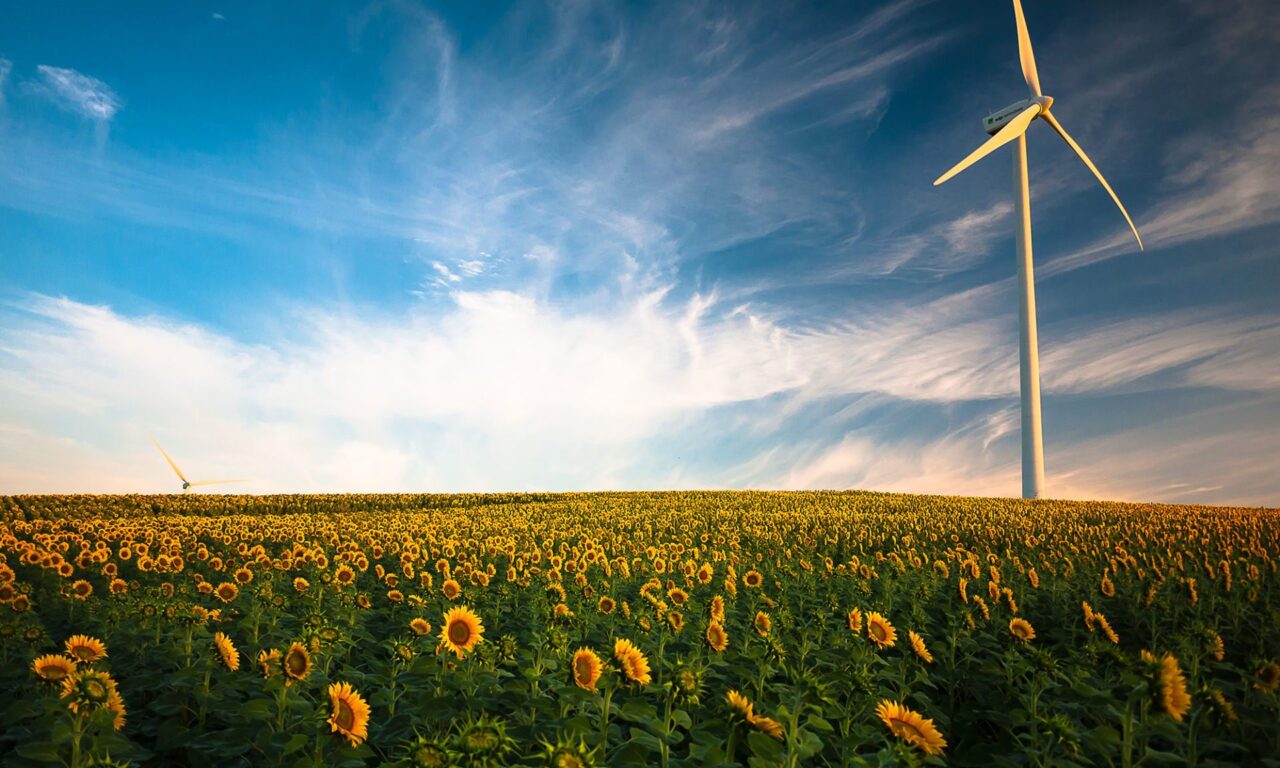 The UK energy market continues to battle against unprecedented volatility and headwinds amidst the Ukraine/Russia conflict, supply issues and governmental desires to drastically modify the country’s generation mix.

Russian state-owned energy provider Gazprom was sanctioned by the UK government following the  invasion of Ukraine.

Whilst the UK arm of the business is not tied to Russia and does not sell gas solely from the country, it has been dealt a number of blows since the sanctions landed.

This includes other suppliers no longer trading with Gazprom and high-profile business customers publicly severing ties and seeking contract terminations.

Public bodies such as the NHS and councils are amongst those who have publicly called to be released from their contracts.

With Gazprom Marketing and Trading Ltd nearing an inability to trade, alarm bells are ringing with roughly 20 per cent of the UK’s business market supplied through the firm.

With such an influence over business continuity across the country, the government are now stepping in to decide the best course of action to protect Gazprom customers.

Gazprom customers: what happens next?

Ofgem and Gazprom have thus far not released any comment on the situation or suggested next steps.  There are a number of possible scenarios with regards to what happens next, each of which will have different ramifications for its business customers.

This involves the UK government temporarily taking control of the business to ensure continuation of services.  This will be done until a sale of the business can be brokered, which Gazprom have not yet been able to do.  For customers, this will not affect their deals either live or non-live.

The government may have to make decisions about offering future deals to businesses or whether to simply honour existing contracts.  The government is currently carrying this out in the residential market with Bulb.

This is the tactic Ofgem were employing in the second half of 2021 when many smaller suppliers became insolvent and went out of business.  Customers (and businesses) were moved to a nominated “supplier of last resort (SOLR)” and their contracts were honoured in some cases and renegotiated in others.

This would be a devastating disappointment to businesses if it happened with Gazprom. There is no way a supplier could provide energy based on old rates in today’s climate and businesses would need to renegotiate their contract in a market roughly four times higher than it was 12 months ago.  This would negate much of the good work and forward planning firms will have done to lock in long-term contracts.

How should my business prepare?

Due to the massive negative impact a sudden loss of historic contracts would have on 20 per cent of UK businesses, it is likely that the government will step in to protect existing contracts.

With this in mind, we recommend businesses with Gazprom supplies take the following three steps:

We offer free, no-obligation support for businesses of all sizes.  If you are concerned about your energy prices, or want to mitigate 2022 increases through savings elsewhere, such as water costs, speak to GAS today. 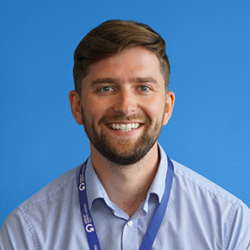