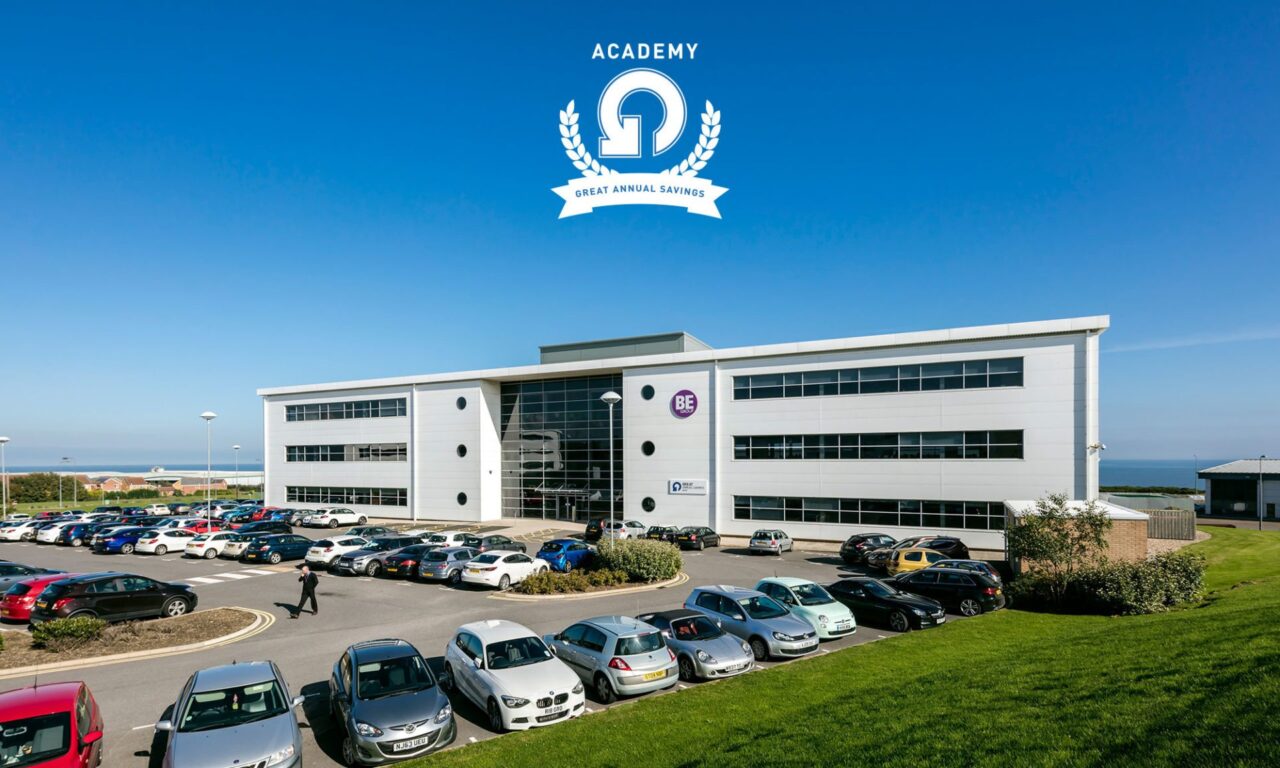 We’ve hired ten apprentices as part of our drive to develop the next generation of young talent.

Last month we announced the launch of an apprenticeship scheme that will see up to ten apprentices taken on each year. The move is part of our wider aim to treble the size of the business and swell our workforce to 150 by the end of next year.

The new recruits have each embarked on a three-year apprenticeship and will work across a variety of disciplines within the business. Kieran Blenkinsop 19 from Coxhoe, 20 year-old Glenn Bryden from Peterlee, 18 year-old Clark Stead from Ryhope, and 19 year-old Nathan Cassidy from Seaham have all undertaken an apprenticeship in sales, while 19 year-old Michael Cunningham from Peterlee is plying his trade in the finance department.

Eighteen year-old Nathan Raine from Wheatley Hill has been recruited to the assist the HR team; Bethany Armstrong, 19 from Ryhope, is working in business administration; and 17 year-old Abbey Bestford from Peterlee will spend the next three years on a customer service apprenticeship. Eighteen year-old Ben McArdle and 17 year-old Louise Richardson, from Seaham and Peterlee respectively, complete the line-up of new recruits and have both embarked on an apprenticeship in sales administration.

Judith Bennison, our group HR director, said: “The apprenticeship scheme provides an opportunity for young people to get a foot on the career ladder at a company with exciting growth plans. As we expand the business we want to invest in the East Durham community and create jobs for local people.

“There is some really exciting young talent on our doorstep and our new recruits all have different qualities that they can bring to the business. We recognise the value of apprenticeships in reducing unemployment, creating jobs and boosting the skills base of the North East workforce.”

We help businesses reduce their variable costs and save money in a range of areas including energy procurement, energy and water cost management, fire safety, telecoms and insurance. We are one of several North East firms to have launched an apprenticeship scheme. Sunderland automotive giant Nissan, Eaglescliffe car parts maker Nifco UK and Redcar IT specialist Tad Web Solutions have also created jobs for local people by running similar projects.

Official Government figures show that apprenticeships generate an estimated £34 billion each year for the UK economy, with businesses reporting average productivity gains of £214 per week. But the number of apprenticeship starts in the North East fell by 1,300 in the last academic year – despite a string of high-profile business leaders backing this type of training.