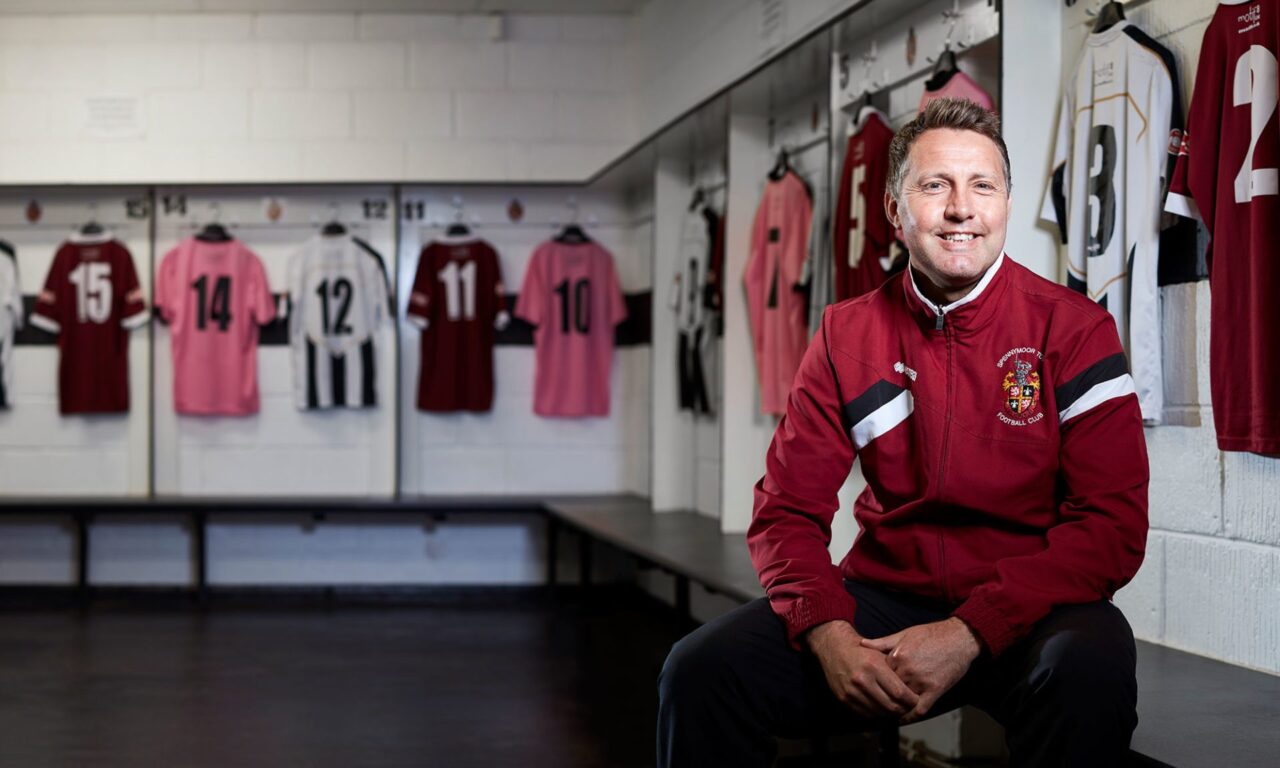 Currently competing in the National League North (the sixth tier of English football), Spennymoor Town FC was born in the summer of 2005, following the closure of former club Spennymoor Utd.

The club achieved national fame following their victory over Tunbridge Wells in the 2013 FA Vase final and their appearance in the First Round of the 2017 FA Cup.

Following three promotions in four years, Spennymoor Town FC realised that to continue driving the club forward, it was imperative they became a success off the pitch as well as on it.

The first step the club took was to evaluate their off-field running costs, which included their 6,000-capacity stadium, Brewery Field, and the clubs dedicated supporter’s pub, The Moors Tavern.

To mitigate the running costs of the sites, Spennymoor Town Football Club approached cost-reduction experts Great Annual Savings (GAS) to analyse their current spend and represent them in contract renegotiations with their long-list of suppliers.

A key differentiator for the club choosing GAS was the firm’s ability to make great savings on multiple areas of the business, including:

Energy: Following a comprehensive investigation and analysis of the club’s existing energy contracts, GAS’s team of industry-leading procurement specialists utilised their superior buying power to renegotiate their current terms and establish significant cost savings over the course of their new contract.

Water: With the English water market becoming deregulated in April 2017, GAS used their unique relationships with some of the UK’s leading water suppliers to negotiate the club’s water contracts on a vastly reduced rate.

Telecoms: With access to prices and tariffs otherwise unavailable to those in the business world, GAS installed telephone lines and internet connectivity across the sites at a fraction of what they were previously paying.

Waste: After conducting a full audit of their existing waste management procedures, GAS restructured the club’s processes to create new cost-effective methods of controlling their recycling, glass and general waste.

Insurance: As an Introducer Appointed Representative (IAR) for some of the sector’s most respected insurance providers, GAS secured major savings for the club after constructing a new insurance plan that ensured they were only paying for exactly what they needed.

In GAS, Spennymoor Town have found a partner with the expertise and portfolio of services to provide an end-to-end solution that would allow them to not only reduce their current running costs, but also manage their expenditure long-term across both sites.

“We were looking to save money on our running costs across the board and didn’t want the hassle of negotiating with numerous suppliers and brokers. The appointment of GAS has taken that job out of our hands and the company’s experience in dealing with these issues will enable us to make significant cost savings as we look to grow the football club both on and off the pitch.”

The savings we have made allowed us to focus on what’s most important, creating a football team the town can be proud of.”