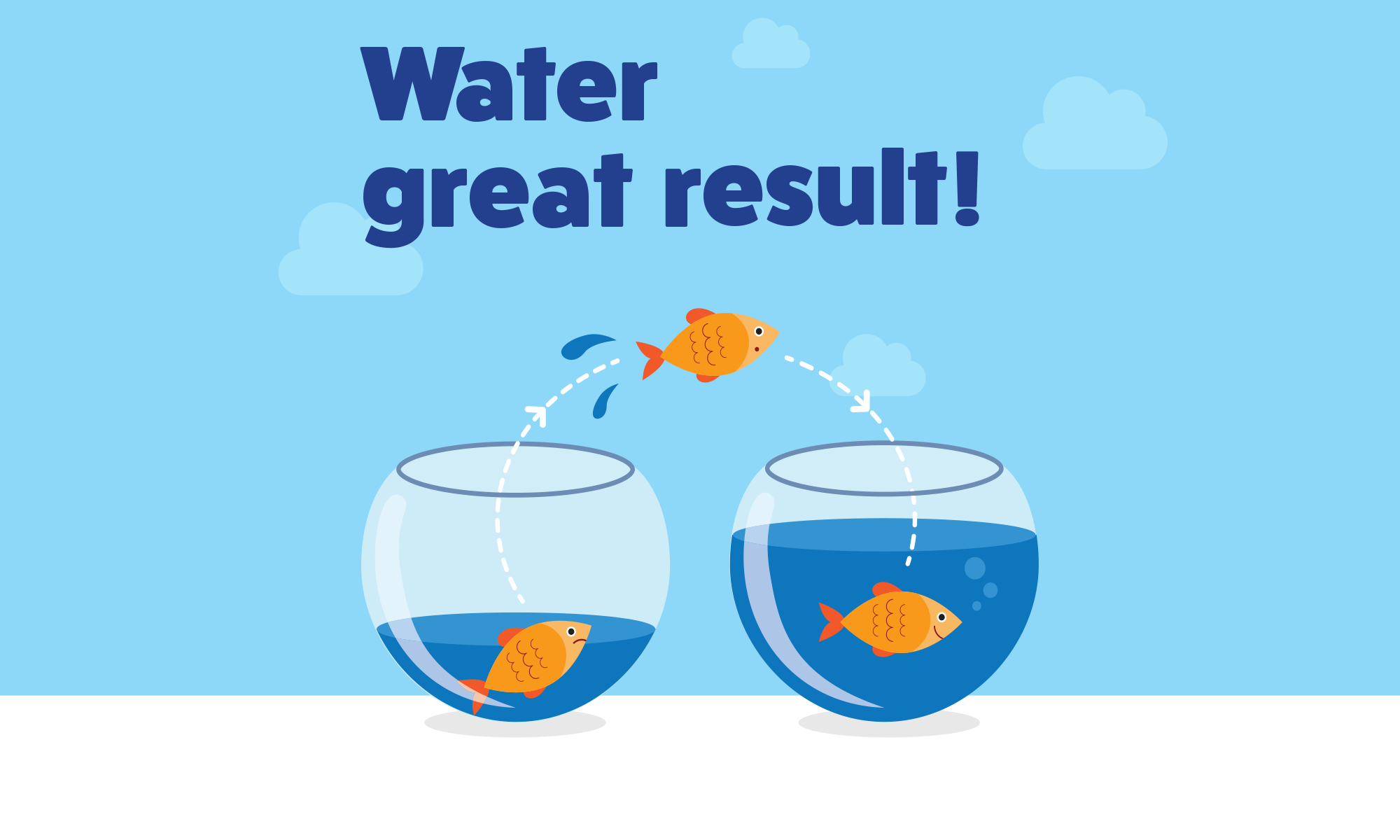 What is water deregulation and what does it mean for my business?

The impending deregulation of the water industry in England represents a great opportunity for businesses to save significant amounts of money on their utility bills.

From April 2017, commercial customers in England will be able to choose the best retailer for their needs, regardless of where their premises are located. This is a radical move away from current practice, where companies get their water and sewerage services from a single provider located nearby.

It’s probably the biggest shake-up in the water industry in a generation and, if businesses start preparing now, they can cash in once the new laws come into force next

year. Now is the perfect time for companies to start thinking about conducting an audit of their water consumption so that they’re in a position to take advantage of the best deals when they become available. Some companies mistakenly think that they need to wait until next April but by then some of the best deals will have been advertised and snapped up.

What will it mean for my business?​

As well as generating cost-saving benefits, deregulation will make it easier for companies to deal with utility retailers. In the post-deregulation era, companies that operate in multiple locations can use just one supplier rather than several. Also there’s more incentive for retailers to provide a better service because they know that customers can switch at the drop of a hat. Water companies will be compelled to make customer care a priority and provide best-fit solutions for all of their users. Failure to do so will inevitably result in lost customers and revenue to the competition.
​
Deregulation can work – just look at the example of Scotland, which in 2008 became the first country in the world to have a deregulated water market. Business Stream, the arm of Scottish Water that deals with business and public sector customers, claims that in the six years following deregulation it was able to cut £100m from customer bills. Open Water, a body set up by the UK government to deliver a competitive market, estimates that deregulation in England will deliver around £200m of benefits to business customers and the UK economy.

Deregulation will only work, though, if the business community takes advantage of it. Some companies may shy away from scouring the market for the best deal because they think it will take too much time, but there are professional advisors who can do all of the work for them. At Great Annual Savings Group (GAS), we specialise in negotiating the best possible tariff on water rates and a range of other variable running costs, including telecoms, energy management, office equipment, private healthcare and insurance. So far this year we’ve helped firms make a collective saving of millions of pounds on their energy bills, where the market already works in a deregulated way – which gives some indication of the opportunity about to present itself in England’s deregulated water market.

Essentially, deregulation is a positive move for everybody. It will force water retailers to up their game, reduce prices and improve their customer service, while business customers will be able to make significant savings that will have a direct impact on their profit margins. It will also generate more competition in the marketplace in England by allowing companies more freedom to choose which supplier they use. A win-win situation for all.

To find out more about the changes and the potential savings your business could make, call us on 0800 130 3514 or email our team today. ​